What to Do Right After Motorcycle Accident with A Pedestrian

Free Case Evaluation
You are here: Home → What to Do Right After Motorcycle Accident with A Pedestrian 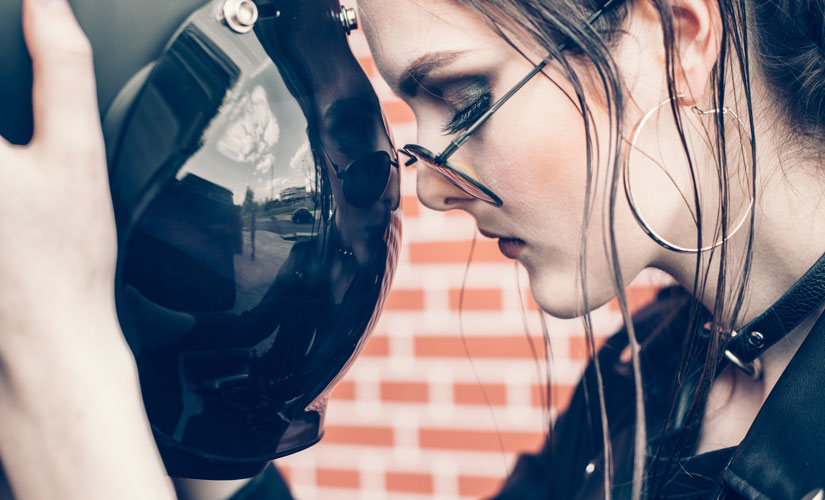 Motorcycles lack most of the safety features for protecting occupants like vehicles, increasing the risk of getting injured or killed when a motorcycle pedestrian accident occurs.

According to the National Highway Traffic Safety Administration (NHTSA), Motorcyclist and pedestrian deaths accounted for more than a third of the year-to-year increase.

The 2016 national data shows that:

Although non-fatal motorcycle accidents are more common than fatal accidents, motorcyclists and pedestrians need to know what to do when an accident occurs.

After the accident, it is always challenging to determine who was on the wrong side; it requires a thorough investigation, which calls for collecting evidence and recording accident victims’ and witnesses’ statements. Let us look at the essential things to do after a motorcycle accident:

Get off the road:

Immediately after an accident, the motorcyclist, pedestrian hit by a motorcycle, and their bike should get off the road to avoid being crashed further by oncoming vehicles. The priority is to prevent further loses and injuries that may result from other oncoming traffic.

The accident victims (both the motorcyclist and pedestrian) should exchange contact details. Notably, the motorcycle operator should

Without taking sides of who was at fault, the motorcyclist should photograph damages on the bike while at the accident scene. The motorcycle rider should provide the evidence to his/her insurer when claiming compensation. Also, photos of sustained injuries, medical reports, or bills are useful in an insurance claim.

Involve police for a better evaluation:

Police usually get at the scene to provide assistance and record statements about what happens in a motorcycle accident from accident victims and witnesses. After that, the pedestrian or driver should take contact details of the police for facilitating following up. The police report is necessary for filing an insurance claim and if there is a lawsuit.

Laws regarding the accident victim’s rights for claiming damages are different from one state to another. For example, the consequences for hitting a pedestrian in California can be harsh to the driver if the pedestrian sustains injuries exceeding the value of his coverage.

Both parties involved in an accident need to collect as much evidence and information at the scene as they can, to provide to their lawyers.

A lawsuit against the motorcyclist depends on the extent of the pedestrian’s injuries and what the insurance company decides to compensate. However, the pedestrian can contact the rider’s lawyer to discuss the settlement will save both the pedestrian’s money and time.

Talk to an Attorney about Your Motorcycle-Pedestrian Accident In Orange County, CA 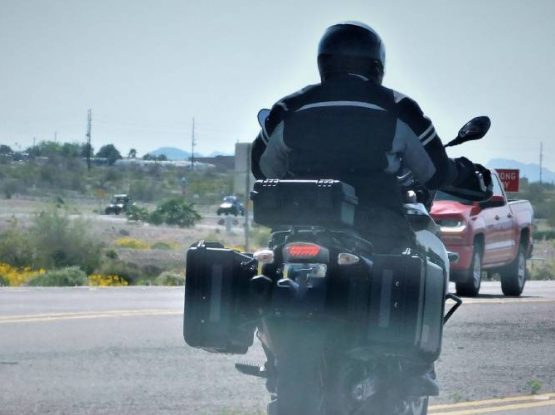 How to Choose the Right Motorcycle Helmet in 2023

December 15, 2022
According to the Insurance Institute for... 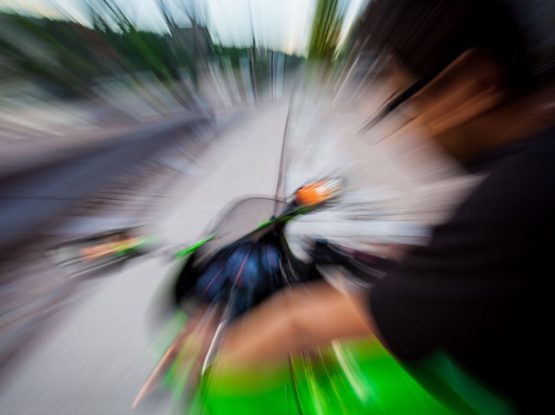 10 Motorcycle Accident Questions You Should Know the Answers 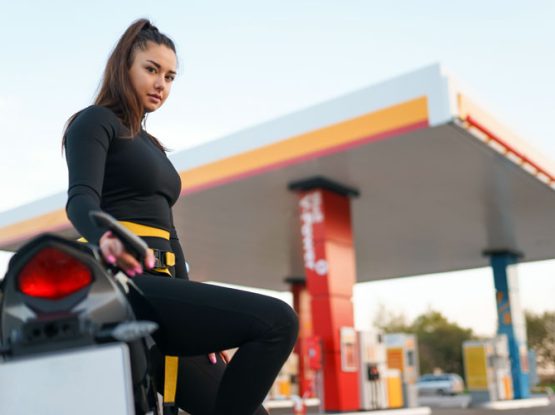 How to Choose the Right Motorcycle Helmet in 2023

10 Motorcycle Accident Questions You Should Know the Answers

7 Reasons Why You Should Hire A Motorcycle Accident Attorney

What to Do Right After Motorcycle Accident with A Pedestrian